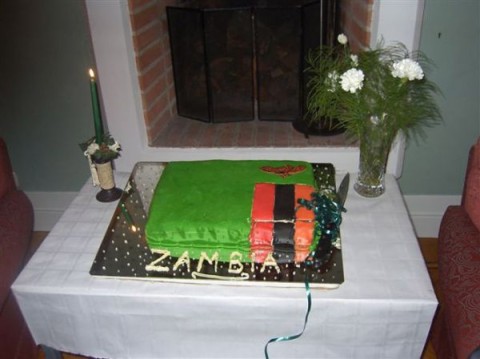 Tweet
The consortium of civil society organizations championing the Black Friday campaign says shunning important national events such as independence commemorations by opposition political leaders is not the solution to addressing the challenges facing the country.

Consortium Chairperson McDonald Chipenzi has instead advised government and opposition leaders to use the 49th independence anniversary commemoration to reflect on the corruption, nepotism and selfishness that has engulfed the country.

Mr. Chipenzi adds that the country’s independence anniversary should also be used to see how the 40 districts where hunger is looming can be helped.

He says the passion of the government should be to serve the poor and not punishing them by removing subsidies on maize and fuel.

Mr Chipenzi tells QFM that until the PF government rescinds it decision to remove subsidies on maize and fuel, the impact of such measures will continue haunting the ruling party even after leaving power.