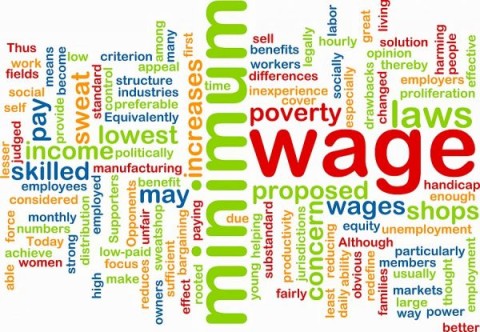 Tweet
Zambia Youths Association in the Fight Against Corruption (ZYAFAC) has described as betrayal, the decision by the Patriotic Front government to increase salaries for the President and other members of the Executive by 10 percent.

ZYAFAC Executive Director Rickson Kanema says the PF government has betrayed the trust bestowed on them by the Zambian people, especially that the PF while in opposition opposed such increments by the MMD government.

Mr Kanema wonders why the President and Ministers should have their salaries increased twice in two years when they are already comfortable and are subsidized by the Zambian people.

He says ZYAFAC is extremely disappointed as one of those civil society organisations that fought the MMD regime.

Mr Kanema however, states that it is not too late for the PF government to rescind its decision to effect the increments.