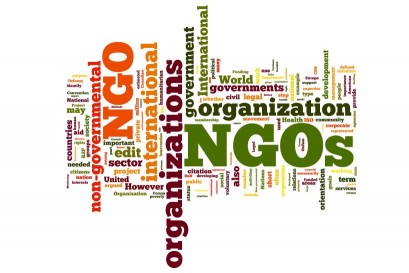 Tweet
The Patriotic Front (PF) government has been urged to open its doors for dialogue on the issue of the NGO ACT amidst concerns raised by the Civil Society over the legislation.

Government has set November 11th as the deadline for all nongovernmental organizations to register under the NGO ACT.

Some Civil Society organizations in the country have been vowed not to register under the NGO ACT not until the ACT has been reviewed as they have perceived it to be more of a draconian law.

Opposition Zambians for Empowerment and Development (ZED) has reminded the PF government that while in opposition it had promised to revisit the NGO ACT once it got into power to take care of the civil society’s misgivings.

ZED president Fredrick Mutesa has wondered why the PF government is now reneging on its promises to revisit the NGO ACT especially that the Civil Society in the country has already raised their concerns on the legislation.

And commenting on the 42.68 billion kwacha national Budget that the PF government has proposed for the year 2014, Dr. Mutesa has observed that planning without exercising budget discipline will be A futile exercise on the part of the government.

Dr. Mutesa has further observed that the reason why the country has had budget deficits is because the PF government has been having unauthorized expenditures.

Dr. Mutesa has disclosed to Qfm that his party will make a comprehensive statement on its impression 2014 budget after studying that Budget document in detail.