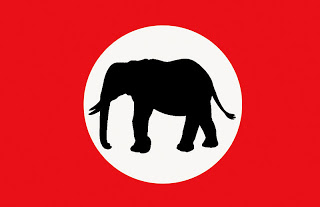 THE State has asked the Lusaka High Court to move the trial of 84 people charged with treason from Mongu to Mumbwa, citing security concerns.
This is in a matter in which former deputy Minister of Education Clement Sinyinda and 83 others are charged with treason, contrary to the laws of Zambia.
Senior state advocate Catherine Phiri said the environment in Mongu is not conducive to the trial “because of the violent behaviour exhibited by relatives and friends of accused persons when they appeared in court”.
“There is information to the effect that the environment in Mongu is not conducive as it raises security concerns which arose when relatives of accused persons demonstrated and followed the vehicles carrying accused persons to where they were being held,” she said.
Ms Phiri asked the court to move the venue to Mumbwa as it was the closest court to Mwembeshi prison, where the accused persons are being held.
She said accused persons were being held in Mwembeshi, which has sufficient room.
And defence lawyer Charles Lisita said he was instructed by his clients to oppose the application but needed time to file his affidavit in opposition to the state’s application.
“I have been instructed by my clients to firmly oppose this application and given the number of accused persons I am representing, I need time to co-ordinate and condense their divergent views,” he said.
Major Lisita said the views need to be co-ordinated for the defence to come up with a comprehensive position.
Meanwhile, High Court judge Evans Hamaundu has set October 16 for his ruling on whether to change the venue or not.
Mr Sinyinda and his co-accused were arrested on September 24 in Mongu.