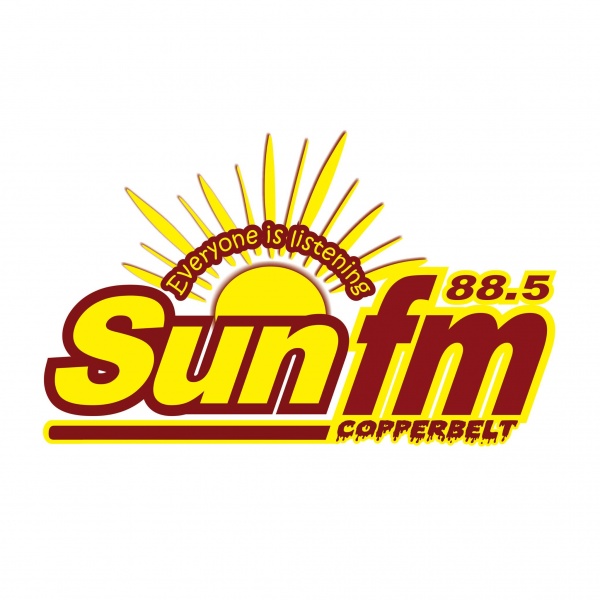 NDOLA’s inaugural radio station, Sun FM is the hottest thing in town, capturing hearts of many.

The newly-launched radio station, whose Frequency Modulation (FM) is 88.5, has different segments of shows and different radio presenters keep their listeners ‘warm’ and ‘everyone listening’ as their slogan goes.

Different radio stations have radio presenters also known as Disc Jockeys (DJs) to charm their fans and most of them come with stage names or on-air names that play a part as they mesmerise their listeners.

Its versatile DJs like Yardley, Sevens, Rowliv, Blackson Eazy, Six-Four, The Big Nash, Curtis, Kirsty and CRoc among others keep dropping hits, classics and other genres of music much to the delight of its newly-found audience.

Listening to Sun Fm is like going on a voyage of discovery that leaves lots of memories with it. The Saturday afternoon slot is filled with Rhumba classics of yester-years including Sam Mangwana, Mbilia Bel, Tshala Muana, Tabuley, Wenge Musica, Papa Wemba, Madilu System, Josky Kiambukuta, Five Stars and a host of other legends who popularised Rhumba music to the world.

For those that appreciate the ever-growing Zambian music, the Zed Urban Top 10 which airs from 18:00 hours to 21:00 hours hours hosted by Blackson Eazy, otherwise known as Ezra Musonda, gives a chance to listeners to vote for their favourite Zambian song while Zed beats keep dropping, making the night and indeed the show seem shorter. As the saying goes, ‘time flies when one is having fun’.

At the end of the show an artiste or song is pronounced winner for that particular night, though some artistes enjoy the top slot more than once.

It is the knack of creating a real sense of connection and listener identification in radio that glues audiences to certain shows and presenters.

The secret is in the warm interaction with listeners and playing music which caters for every person. Well, as radio informs and entertains, Sun FM radio presenters have got it covered from Kalindula, Golden Oldies, Zambian or rather Zed beats, Gospel, Country, House and RnB music, among others.

Of course days would not be meaningful without thanks and praise to the Almighty God. Sunday morning is taken by Rowliv, also known as Zacchaeus Kasalu, with Gospel that soothes the mind, body and soul, reminding all to count their blessings and be thankful for what the Lord has done in their lives.

Praise and worship tracks that make the Sunday Gospel show include Ni Lesa fye by Karen, which happens to be Sun FM’s signature tune, Kings Malembe Malembe’s hits, Suwilanji’s Mulilo nshi and her other heart-thrilling tracks are some of the great Gospel songs that will leave one trying to live the day as righteous as can be. Rowliv’s insight into the show also reminds listeners of the importance of prayer and being in the presence of God.

To wrap up the weekend, on Sunday afternoon Kalindula music is aired to mark the dawn of a new week.