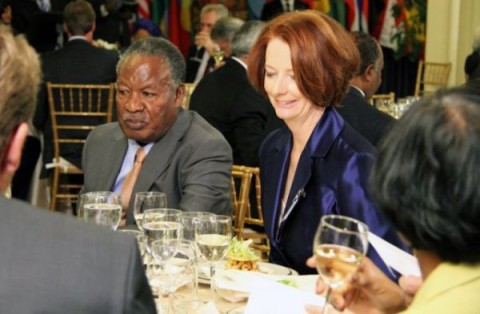 PRESIDENT Michael Sata is tomorrow expected to officially open the third session of the 11th National Assembly and inform the nation on key economic successes recorded during the two years that the Patriotic Front (PF) has been in office.

Mr Sata would set the tone for Parliament to debate the Presidential speech ahead of the presentation of the 2014 national
Budget by Finance Minister, Alexander Chikwanda next month.

Parliament which adjourned on July 19 this year had commenced proceedings on June 18, 2013.