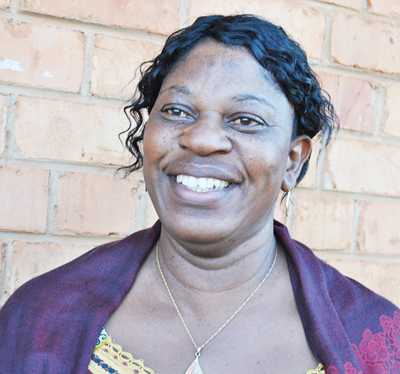 EVELYN Mwanawasa’s decision to pull out of the Kafulafuta parliamentary by-election on the MMD ticket has been received with mixed feelings by fellow contestants.
Some of the contestants are wishing Ms Mwanawasa a quick recovery from hypertension.
Others, on the other hand, are saying she should have stayed away from politics right from the start, given her health condition.
The plot thickened further, however, with members of the MMD Mwanawasa campaign team in Kafulafuta vowing to continue campaigning for her from her sick-bed since her name remains on the ballot paper, according to Electoral Commission of Zambia (ECZ) rules.
The first one to wish Ms Mwanawasa well was PF candidate James Chishiba, who also wished Ms Mwanawasa “good luck” in her future endeavours.
“This development is very unfortunate. I am a Christian and I cannot celebrate when another human being is unwell,’’ Mr Chishiba said.
Mr Chishiba said he would “go and see her at the hospital”.
United Party for National Development (UPND) candidate Brian Chitafu said it is sad that Ms Mwanawasa fell ill after successfully filing in her nomination.
“I wish her a quick recovery, otherwise, politically, I have no comment,’’ Mr Chitafu said.
But National Restoration Party (NAREP) candidate Jimmy Kasabwa said Ms Mwanawasa should not have filed her nomination papers.
“If she knew her condition a long time ago, she should have declined the offer to contest the seat,” he said
But MMD Kafulafuta election agent, Kelvin Chaume, said the MMD will continue campaigning for Ms Mwanawasa.
“Ms Mwanawasa can win even from her hospital bed. She should have withdrawn before filing in her nominations. I am sorry; I cannot believe what is in the media. She has not officially communicated to us on the matter,’’ Mr Chaume said.
Ms Mwanawasa is still receiving treatment at Ndola Central Hospital (NCH).
Hospital public relations officer Sheona Chalimbana said Ms Mwanawasa is still admitted to hospital and that her condition is stable.
The elections are set for July 25 and it is not clear what would happen if Ms Mwanawsa won the polls after officially withdrawing. Ms Mwanawasa is a younger sister of late President Levy Mwanawasa.