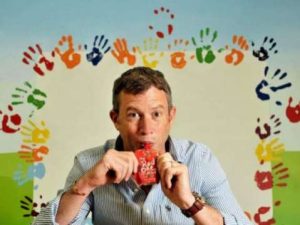 Paul Lindley was born in Sheffield, England and moved to Zambia when he was eight years old, where he lived for 14 years. He attended the International School of Lusaka, Barlborough Hall School and Mount St Mary’s College in Derbyshire, UK.