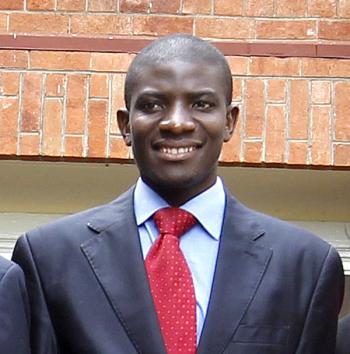 This is in fulfillment of the pledge he made during his campaigns for the constituency .

Mr Monde, who is also deputy minister for Agriculture and Livestock was impressed that Mbila ward alone has 76 registered women clubs.

The Minister said that the donation of the sewing machines is to encourage the women who have demonstrated that they are committed to developing their area.

“I’m very happy that Mbila ward alone had 76 women clubs and I’m donating five sewing machines as a way of empowering these committed women in this area.

He said it was Government’s aim to improve entrepreneurial skills among women so that they do not lag behind in development.

Mr. Monde   said the Patriotic Front (PF) Government was determined to empower women in all parts of the country with survival skills.

And receiving the donation, chairperson of women clubs in Mbila ward Moddy Mpofu commended the MP for the donation.

She said that the sewing machines will go a long way in assisting women in the area and appealed to more women to form clubs so that they can access funding from the government.